Guide to studying in an aviation school 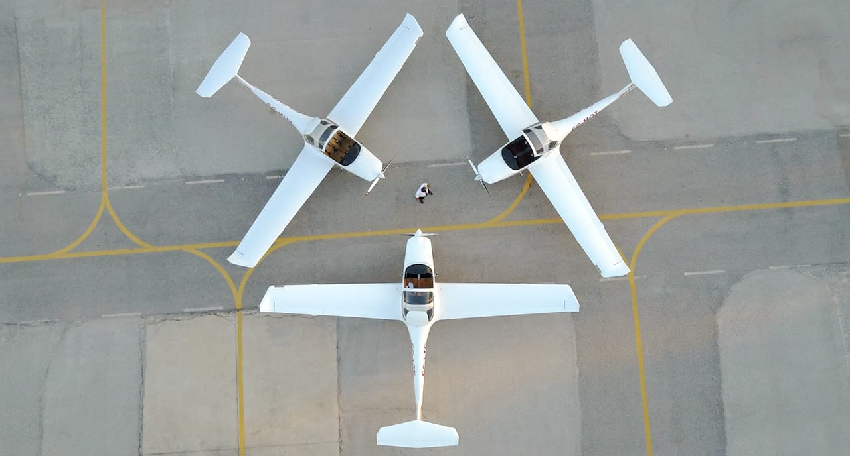 24 Mar Guide to studying in an aviation school

Being an airline pilot is a professional career that can be exciting and attractive, as well as being one of the best-paid jobs today. Taking to the skies and living on a constant journey can fulfill the dreams of many young people who aspire to one day be part of an airline. But to achieve that dream you will first have to be trained in an aviation school where you acquire the necessary skills.

These centers do not work in the same way as traditional universities, so some questions that those interested in learning to fly an aircraft may have about aviation schools are answered below.

How Is The Cost Of Studying At An Aviation School Calculated? 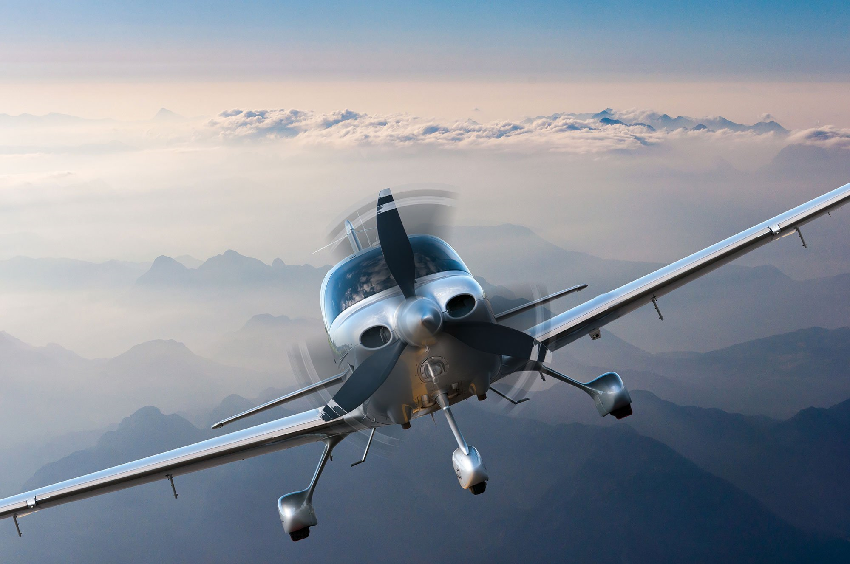 Aviation schools do not use a payment system like that of conventional universities, in which the registration is paid first and then the corresponding monthly payments. In this case, the specific course that is carried out to obtain a certain flight license is paid, on which the final cost will depend. Each license will require theoretical classes and a minimum of practical flight hours that will be included in the price of the course.

How Do You Pay For An Aviation School Course?

It is not mandatory to enter the entire amount of the course that is taken at one time. In the case of theoretical classes, a single payment will be made, which can be paid in installments depending on the conditions of each center, and which will include the basic books necessary to obtain the license. In the case of internships, payment will be made for each hour of flight or for blocks of hours, as stipulated by the school.

Will I Be Able To Look For Work In An Airline When I Get The License?

It will still be early to aspire to pilot in an airline after graduating from an aviation school. The students of these centers usually graduate with around 180 total flight hours, while the airlines usually require a minimum of 250 hours to work in them. Applying for a first officer position may require 1,000 flight hours. To acquire these additional hours, you can resort to working as a flight instructor, passing the relevant tests.

What Is Studied In An Aviation School?

To obtain a pilot’s license, basic knowledge of subjects such as mathematics, physics, aerodynamics, and meteorology must be acquired, in addition to knowing the aeronautical regulations in force in the country and becoming familiar with the operation of engines, aircraft systems, and other factors concerning the aviation.

At What Age Can I Attend An Aviation School?

If you think that becoming a pilot is your future, but you have never taken the controls of an airplane yet, LEVANTE-EMV gives you the opportunity to do so with the offer of a baptism of flight in a small plane for one or two people that includes a theoretical course of 30 minutes and a flight of 14 or 28 minutes in Sugus Aerolineas SI, in the province of Castellón.